Our Adventure to Financial Freedom 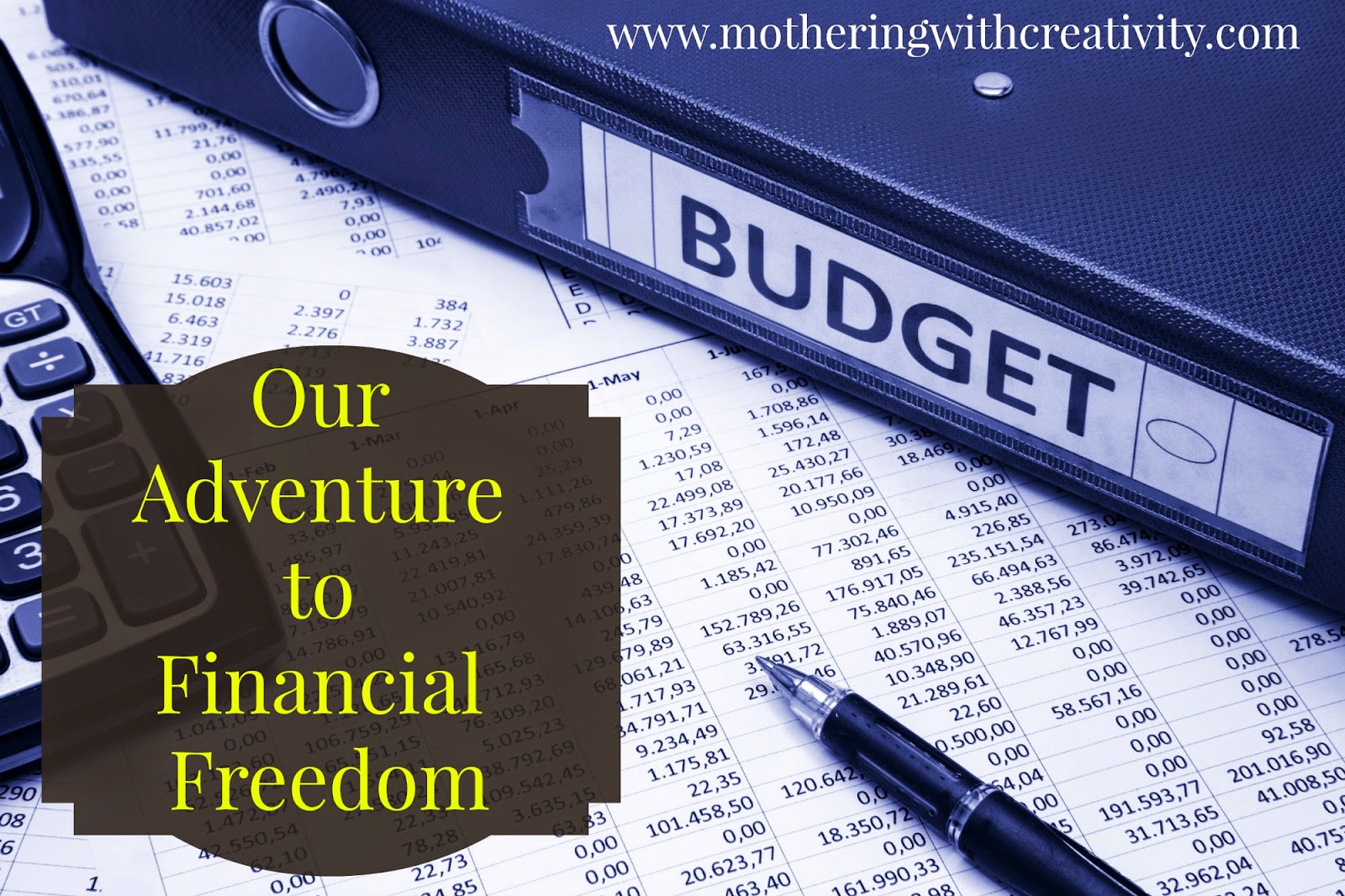 Our money saving adventure began in the Fall of 2009.  I was at a woman's retreat where I heard a friend of a friend rave about some guy named Dave Ramsey.  As she detailed her family's personal adventure and the difficulties and huge rewards that came with their financial freedom, I knew that this was what we had to do.  I quickly began spouting out info about this magical guy to my husband when I got home.  I looked him up on the internet and began reading his articles.  I realized we were not in the best financial place, and that we needed to get out of it quickly!  We needed to make some changes, and Ben agreed.

At this time in our lives, Ben worked on staff at a church, and I was the director of a preschool program that functioned at the church.  Our then 2 year old came to class with me, and Ben kept our new baby in the office with him.  I'd sneak in to nurse her when necessary, though I only worked part time.  It was a great set-up.

Together, we had a really great income.  Our mortgage was high, and we were enormously upside down in our home.  We were really good at spending, and not so good at saving.  We had two new-to-us newer cars (our Honda Pilot and an Audi A6).  They each had $350/month payments.  We both worked at the same place, which so happened to only be 5 minutes from our house (you can see why our two expensive cars were a "necessity", right?).  We had a budget on paper, but we didn't really live it out (I thought we did; turns out I was in denial).

After that conference, our next chuck of cash that came in went straight to pay off an existing hospital debt.  I thought "this is really easy!".   This got our "debt snowball" rolling.  A few months passed, 2010 came, and I really desired to quit my job and be home with my babies.  There was no way we could do that with our financial state.  We immediately decided to sell the Audi.  It was a sad day; Ben was super hot in that car.  Ben was able to sell it for a little more than we owed on it, which was great.

We thought a lot about our house over the next couple months.  There was a lot about that house that we did not like.  Looking back, we wished we would have been open to renting a place and had never bought the house, but hindsight is 20/20, right?  We owned it, we were upside down, and we didn't want it.  We considered a short sale.  If we were able to rent for cheaper, I could quit my job.  It was really a hard decision for us.  We were "rule" people.  We like playing by the rules, and we don't like people breaking the rules.  We felt like a short sale was "breaking the rules".  We decided that my emotional health and me being home with our babies far outweighed any negative effects the short sale may have had.  We proceeded with it, and sold our house easily.  I quit my job, and we found a rental home that was in a better and newer neighborhood, and was far more beautiful than we could have imagined.  It had 10 fruit trees, which is what I kept telling God through this process (will you please help us find a house with fruit trees?).  It was amazing.

At this point, we still needed a bit of help in our budget.  We continued with paying off debt, though the process became slower as our budget was tighter.  This is when I stumbled upon couponing.  I quickly and effectively used coupons to cut our consumables budget (food, toiletries, paper products, etc.) down from $1000 a month to $500.  With a little more time and practice, I was able to cut another $100 out of that. This freed up a lot of money for debt.

We got pregnant with Aaron that year. We started making double payments on our Pilot.  We adapted to life with one car.  I continued saving money and learned for the first time how to really stick to a budget.

In 2011, we used our most of our tax return to pay off the remaining balance on our car.  This was our first HUGE success in our financial freedom adventure.  It was the first time that we chose to make a wise financial decision with our tax return instead of just spending it on "fun stuff".  Aaron was born later that year, adding another large chunk of debt to our plan.  I went back to work in October out of necessity.  That was a hard decision, but we knew Ben would be going off staff at the church in January, and he didn't have another job lined up.

There was a two month lapse in jobs for Ben, but because we had become more financially wise over the last two years, we had savings enough (plus my job) to make it 4 months without a job for him.  It was a GREAT feeling to have that financial security-we'd never had that before.  We were on track to be debt free by December 2012.

In May, Ben suffered a crazy soccer injury.  This totaled $100,000.  We had to pay about $20,000 of it.  This was a definite set-back, but we refused to be discouraged.  We did what we could.  Paid when we were able.  Saved, even though it was a small amount.  Believed God would provide.

It's January of 2013.  I thought we'd be debt free and have an emergency fund by now.  We aren't.  We don't.  It's okay.  I thought I'd be home with my babies again by now.  I'm not.  But I have a goal to be soon.  I'm still working at cutting our budget.  Cut, adapt, cut.  I'm used to it now.  I like it.  It's a fun challenge.  And someday, when we're debt free someday, we will already be used to living below our means and will be able to save a lot more.

I hope (and I know) that someday I will be able to post the final steps in our adventure to financial freedom.  It's coming.  Someday.  I can feel it! 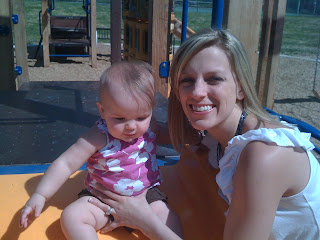 
Over the years, we have done numerous things to cut our budget.  Over the next couple weeks, I will be posting on some very practical things that you, too, can try to help you cut your budget little by little!
Posted by Mothering with Creativity at 7:50 AM